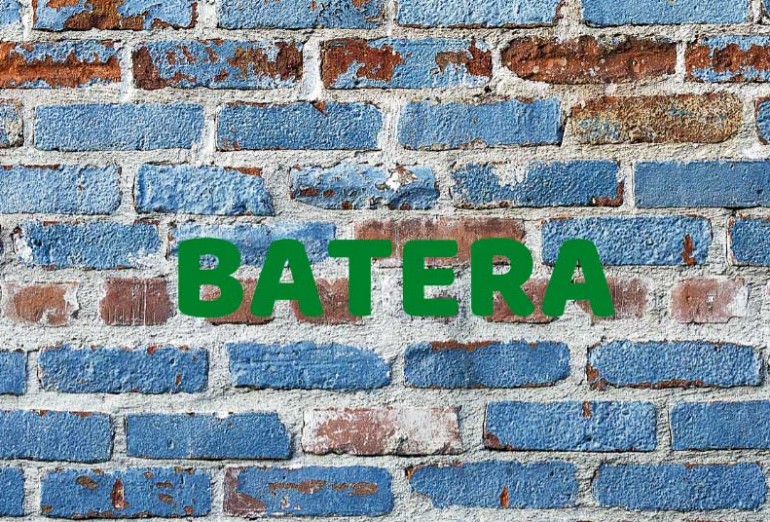 “Batera”, the solidarity network created in Vitoria via whatsapp

“Difficulties to go shopping, take care of their children, etc”

It is often said that crises are also times of opportunity. And the one we are living now could make us see how necessary it is to weave a network of solidarity in our environment. In this situation, always respecting the distance of one and a half meters “imposed” by COVID-19, a group of young people from Vitoria-Gasteiz has launched a network of WhatsApp groups with which they want to help all people to which confinement is causing serious inconvenience in your day to day.

“Last Friday -in the evening- we got together a group of young people wanting to contribute, wanting to help”, as easy, simple and direct as Iñigo tells us, one of the creators of this social network called “Batera”.

The idea was not only simple and direct but it has also turned out to be very successful: it already has a presence in almost all the neighborhoods of the Alava capital. “We believe that the institutions are not complying with this care aid (…) either having difficulties going to do the shopping, taking care of their children, etc.” says the interviewee.

These groups are distributed by neighborhood, but the final intention is to create a network in each neighborhood or as close to one’s home as possible.

The first areas to begin to put this idea into practice were in the neighborhoods of Txagorritxu and Judizmendi “until a snowball was made.”

Within each “chat” -remember that it is organized into WhatsApp groups- there are two types of users: those who request help and those who offer that help.

In the case of requesting it, you must make an appeal in the general chat or directly to one of the people who manages the group.

The latter could have received a request that coincided with the one requested.

Both the one who asks for help and the one who can help are contacted by email or phone number. “We will put you in touch with people who live in your own block or very close.” In the case of wanting to offer help, you just have to follow the same steps.

Here are the areas that support groups cover. Clicking on each one will open its corresponding WhatsApp group “Batera”.